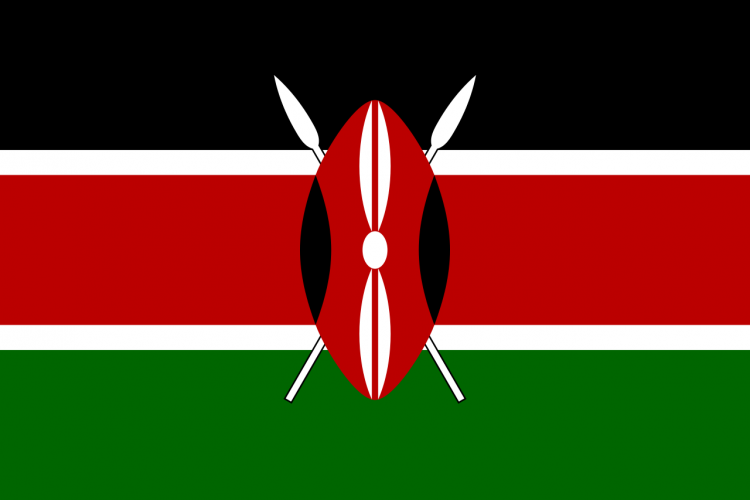 Kenya is set to start the development and commercialization of the oil deposits discovered in Turkana county four years ago as the cabinet approved the transportation of up to 4,000 b/d by road and rail to the port city of Mombasa for refining, Footprint to Africa reported. A statement issued by the Presidency read that the country will commence with the production of 2,000 to 4,000 b/d of oil.

The Kenya Petroleum Refineries Limited (KPRL) has 45 tanks for various products with a total networking capacity of over 484ml, 17 of the tanks are meant for refined products, which can be heated and converted into crude oil storage tanks.

In addition, British oil exploration firm Tullow Oil has discovered approximately 1b barrels of crude oil in the South Lokichar basin in northwest Kenya, according to China.Org. Kenya had initially planned to partner on a pipeline with Uganda to transport crude or materialize an alternative plan to use road and rail to transport the crude oil from Lokichar.