Kenya to Boost Oil Exports by Trucks and Trains before 2017 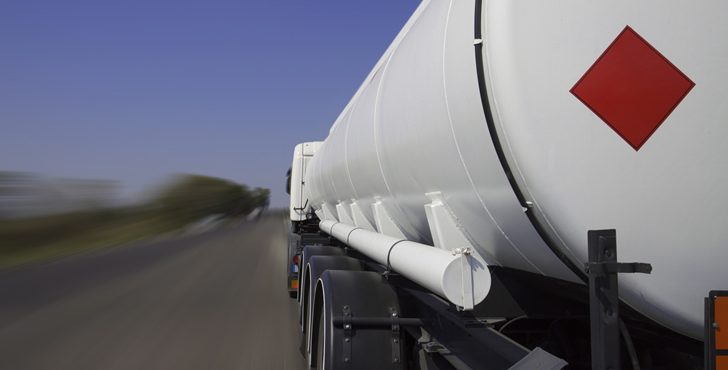 As the administration of Kenyan President, Uhuru Kenyatta, races to hit export markets before the 2017 general elections, the government is considering moving its crude oil to the city of Mombasa, on the coast of Kenya, by road and railway. According to Hellenic Shipping News, the Energy ministry has offered Rift Valley Railways (RVR) a contract to move oil from Eldoret to the Kipevu-based Kenya Petroleum Refineries (KPR) as of early February 2017.

With the move, Kenyatta’s administration appears determined to sidestep bureaucracy involved in constructing a joint pipeline with Uganda and a joint crude oil refinery under discussion with Rwanda and South Sudan, in an effort to meet its tight timelines ahead of the August 2017 elections, The East African reported.  The joint projects were supposed to be built in public-private partnership model.

“We are quite ambitious but we know we will be able to pull this off in the next 12-16-month window,” said the Head of Presidential Delivery Unit, Nzioka Waita. “As we speak, work has been done to improve the road network from Lokichar to Lodwar and from Lodwar to Kapenguria to increase the shoulder size to allow trucks which carry crude oil to convey it to Kitale and subsequently to Eldoret,” Nzioka added.Meanwhile, Kenya is seeking $3b in US financing from the $31b Power Africa Fund to support the construction of a crude oil pipeline from Hoima, Uganda to Mombasa.