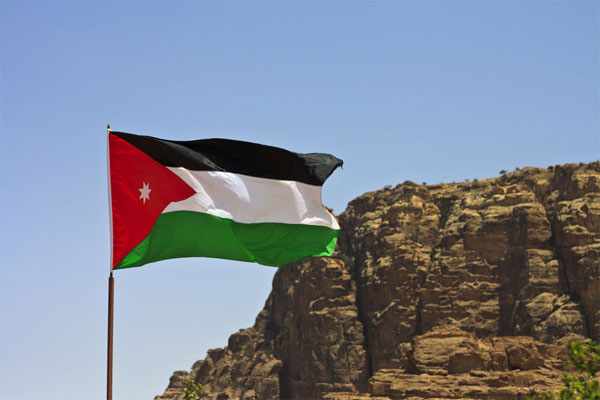 Jordan is set to resume crude imports from its Middle Eastern neighbor, Iraq, later on in September after shipments were suspended due to the pandemic, according to Bloomberg.

According to Hassan Hiari, the Jordanian director of Oil and Gas department at the Ministry of Energy and Mineral Resources, imports are set to resume at about 10,000 barrels of oil per day (bbl/d) and will re-start this month. Shipments were canceled throughout August.

Further to the resumption of oil imports, the Jordanian and Iraqi authorities have agreed to extend their oil-supply agreement through November and will soon discuss renewing it for an additional year.

Under an initial deal signed in February 2019, Jordan has imported 10,000 barrels daily from the Organization of the Petroleum Exporting Countries (OPEC) member Iraq, which equates to roughly 7% of Jordan’s domestic needs.