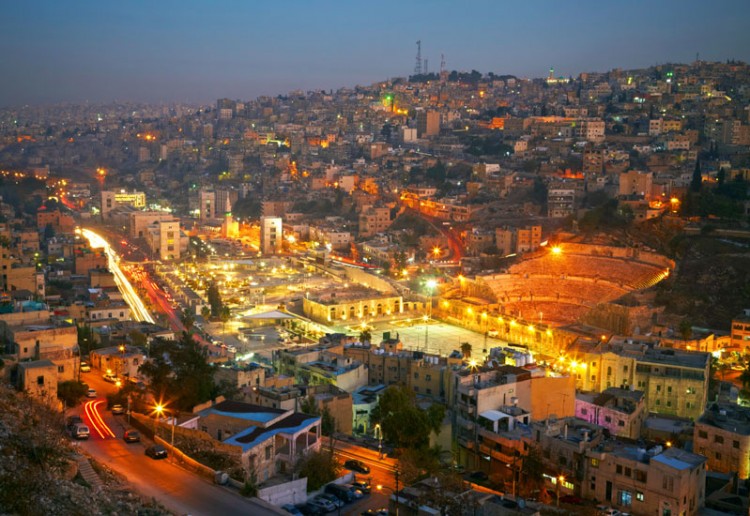 The Jordanian Minister of Energy and Mineral Resources, Mohamed Hamed, unveiled his country’s determination, Egypt and Iraq to extend a gas pipeline from Iraq to Jordan, to provide his country and Egypt with a part of their requirement of Iraqi natural gas.

Al-Araby al-Jadeed newspaper reported, a statement quoted the Jordanian minister as saying that the gas pipeline, which is intended to be implemented, will work on the oil pipeline, which will extend between Iraq and Jordan in terms of the use of gas to generate electricity and run special pumps of the pipeline, in addition to providing the Jordanian and Egyptian sides with their needs from natural gas.

He added that the gas pipeline is scheduled to transport 150 mct/d, and needs to develop gas fields in Iraq.

Hamid said, that the three countries insist on the implementation of this project, and that Egypt would be the gateway to Iraq to export gas associated with oil, pointing out that Iraqi oil will be exported through Jordan and Egypt together.

For his part, the Iraqi ambassador in Amman, Jawad Abbas said that his country, Egypt and Jordan will soon begin implementing a project to transport gas, where the three countries signed an agreement in this regard Finally, in order to enhance cooperation in the of energy and natural gas fields.

He added that the gas pipeline will be extended from Iraq toward Jordan, in parallel with the oil pipeline between the two countries at an estimated cost of the two lines about $16 to 18 billion.

It is anticipated that this gas line, which was transporting Egyptian natural gas would be linked to Jordan, as it is stalled since July 2013, because of repeated exposure to bombings more than 20 times, since the fall of ousted President ,Hosni Mubarak’s regime.

The Iraqi ambassador added that the gas pipeline will provide the pumping stations, which will be established along the oil pipeline numbered 16 pumps to pump the oil, in order to work the necessary electrical power generation, while the remaining amount will be sold to Jordan for other uses.

Abbas noted that this trio project, has nothing to do with what is said to be negotiations between Egypt and Iran over Egypt’s import of gas from the second.

He explained that the slowdown in the implementation of the entire project is due to the security situation in Iraq and the threat from ISIS, but changing the path of the pipeline will solve the problem.

The three countries had signed in Amman last year, cooperation agreements in the oil and natural gas fields.