Japan to Lend Iraq $2.1b to Develop Basra Oil Refinery 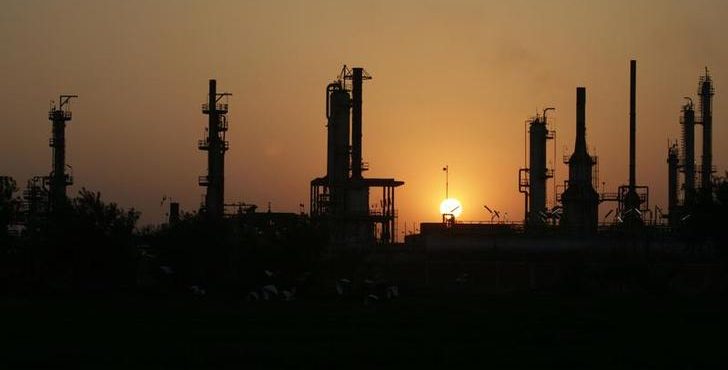 A top Iraqi official announced that Japan will lend an amount of $2.1b to Iraq, to be allocated for developing Basra refinery , Trade Arabia wrote.

Ali Shadad Al Fares, Head of Oil and Gas Committee of the Basra Provincial Council said: “The Japanese government has agreed to lend Iraq a loan of $2.1b to execute a number of projects for rehabilitating Basra Oil Refinery. The loan will be repaid in 40 years with a 2% interest rate.”

He further added that the loan is to be used in implementing strategic and vital projects in Basra refinery that are to be completed by 2020. According to Trade News Wire, these projects include oil gas hydrogenation project with a capacity of 20,000 b/d.

“These projects are designed to bring production at the refinery to about 4,500t of reformulated gasoline, and about 27,000 barrels of fuel oil and 40,000 barrels of hydrogenated oil gas per day, in addition to the production of 500t of liquid gas,” revealed Al Fares.