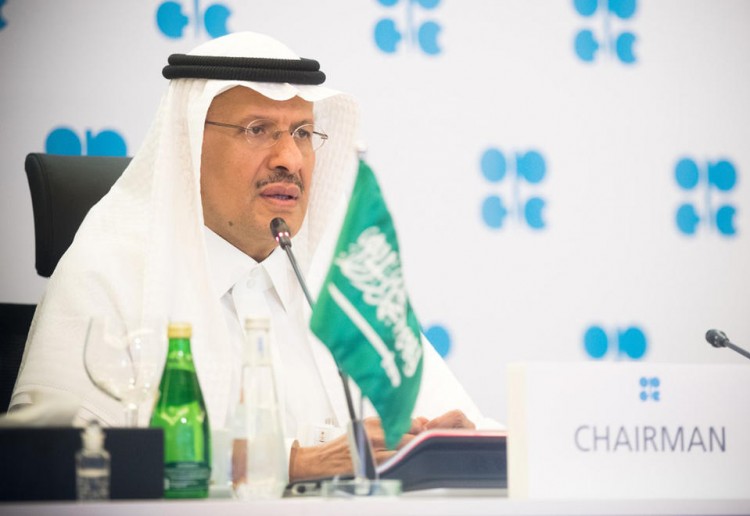 The Saudi Energy Ministry said on Twitter that Saudi Arabia and Japan have signed a memorandum of cooperation (MoC) in the areas of the circular carbon economy, carbon recycling, clean hydrogen, and fuel ammonia, Reuters reported.

The MoC was inked by Saudi Energy Minister Prince Abdulaziz bin Salman and Japanese Industry Minister Yasutoshi Nishimura, who is visiting the kingdom, after a meeting, in which they both emphasized the significance of promoting communication and cooperation between producers and consumers in order to support the stability of the world’s oil markets, according to the Saudi state news agency (SPA).

The two ministers also highlighted the need to ensure safe supplies from all energy sources to global markets and noted that the kingdom is “the largest dependable source” of crude oil supplies to Japan and “a reliable partner in this aspect” as well, SPA said.