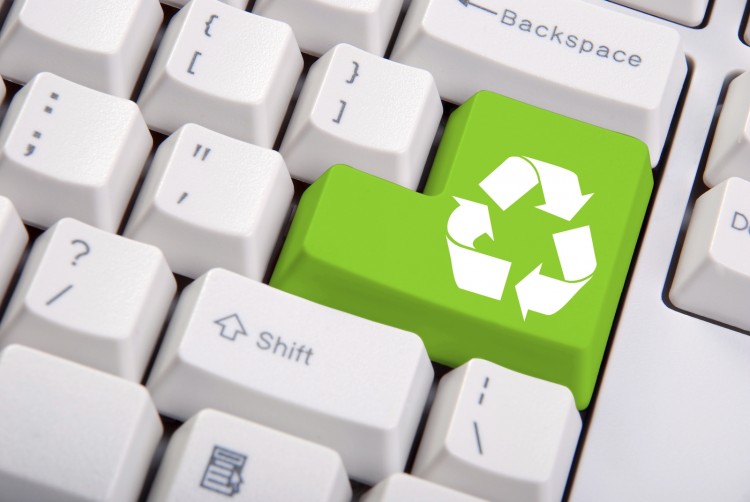 The International Technology Group (ITG) agreed in January with the Egyptian Natural Gas Holding Company (EGAS), the Egyptian General Petroleum Corporation (EGPC), and representatives of 90 companies working in the oil and natural gas sectors to recycle their electronic waste in order to preserve the environment.

ITG CEO Ahmed Salem said that the meeting was fruitful and that the company is expected to start signing partnership agreements during January and February, with the aim of oil companies recycling electronic waste. He also added that the company has made great strides in research to find a way to chemically extract gold and pure metals from minerals from the residue of the recycling process.

The company aims to recycle 100 tonnes of electronic waste per month during 2015. According to statements made by Salem to Daily News Egypt, more than 50 million tonnes of electronic waste is produced globally on an annual basis, only 15 million of which are disposed of, while the local market produces around 50,000 tonnes which are disposed of through unsophisticated means such as incineration and land-filling. These methods squander at least 75% of the economic value of the wastes since they may contain many minerals, and have a negative impact on human health; most notably respiratory diseases, cancer, and infertility.

The process of recycling electronic waste includes the sorting of assembled devices, such as screens, cables, mobiles, and printers. The components then enter the de-assembly phase, which is carried out by hand by a number of workers who separate the main components, such as plastic and iron. Then batteries are set aside separately due to various risks as they contain mercury and lead. The factory does not recycle the batteries, instead collecting and supplying them to a global company specialised in this field. The third phase involves breaking down the components: all the remaining parts are broken into small pieces and grinded, at which point the grinded parts are sorted based on air density. Lighter materials are isolated from heavier ones, and metals are separated from fibres and plastics.

The ground waste is then sent to the pressurising unit that absorbs all dust, and then the waste enters a vibration phase, which involves a large sieve. The final stage involves separation, where minerals are extracted from the mixture, and other non-metallic materials remain.