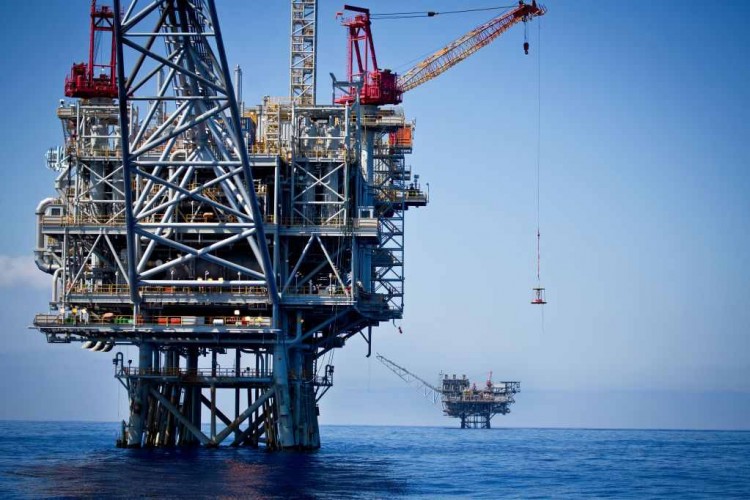 The Israeli Knesset approved a deal with Dolphinus Holdings to import gas from Israel to Egypt for 3 years with the possibility to renew the contract for an extra two years, reported Al Borsa News.

A governmental official stated that Dolphinus Holdings will be given license to import gas from Israel, as the Israel Electric Corp. Ltd will abdicate the arbitral award issued by the International Chamber of Commerce (ICC) against the Egyptian Natural Gas Holding Company (EGAS).

Furthermore, an Israeli delegation, consisting of 5 officials, is reported to visited Egypt late September to study and continue negotiations on exporting gas via Egypt. This comes as Egyptian organizations were ordered by the government to freeze all energy talks with Israel in late 2015 after international arbitrators ordered EGAS to pay $1.76b compensation to Israel Electric Corporation for halting gas supplies for three years.

Egypt Oil&Gas has reported earlier that Dolphinus Holdings and TAQA Arabia have requested licenses from EGAS to import natural gas for the private sector in Egypt. The companies were given preliminary approvals in anticipation of Egypt’s new gas law.

Dolphinus to Start Importing Gas from Israel in 2019

Egypt to Import 1.4bcf/d of Gas