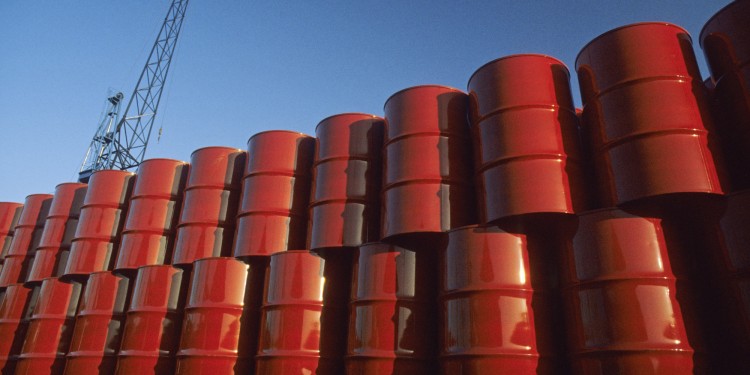 The exports include 2.76 million b/d from southern Persian Gulf terminals, along with 180,000 b/d shipped from the Turkish port of Ceyhan, well-informed Iraqi oil sources confirmed to Platts Monday, January 5.

Based on these figures, Iraq’s production during December is estimated at 3.4 million b/d, including 150,000 b/d of Kurdish crude.

If confirmed, this would be the country’s highest production rate since 1979. November production was 2.89 million b/d, while exports were 2.51 million b/d, according to the official figures.
Northern exports were up 152,000 b/d from November, while southern exports rose 278,000 b/d from 2.482 million b/d in November. Oil previously exported through an independent pipeline system operated by the semi-autonomous Kurdistan Regional Government was transferred to storage tanks controlled by State Oil Marketing Organization, or Somo, to be exported from Ceyhan.

This followed a November 13 agreement between Erbil and Baghdad under which the KRG agreed to supply at least 150,000 b/d of oil to Somo.

These volumes will all be transported by the new KRG export pipeline, according a subsequent agreement reached December 2. The southern export rate of 2.76 million b/d is the region’s highest-ever rate, surpassing the previous record in May of 2.582 million b/d by 178,000 b/d.

This is despite five days of rough weather in the upper Gulf that hampered loading.

The record export rate indicates an average pumping rate of around 115,000 barrels per hour to the Gulf terminals. If sustained throughout 2015, this will go a long way to vindicating the assumption made in Iraq’s draft 2015 budget currently under discussion in parliament. The budget assumes 2.75 million b/d of exports from the south.

Daily southern Gulf terminals status reports, obtained exclusively by Platts, showed on January 1 there were seven tankers waiting at anchorage, with the first in the queue waiting four days. Another four tankers were berthed on jetties and being loaded.

This spillover will have to be added to Somo’s January export program of around 82 million barrels, raising total demand on Iraq’s southern oil to around 96 million barrels.

This sharp drop is a result of the closure of the Iraq-Turkey pipeline due to sabotage in March and the subsequent takeover of the pipeline area by Islamic State militants since mid-June.

The increase could have been larger if necessary pumping and storage infrastructure were in place.

As much as 3.1 million b/d of southern crude was available for export at the end of 2014, in addition to 7 million barrels stored in tanks, which could have added around 200,000 b/d to the export rate.