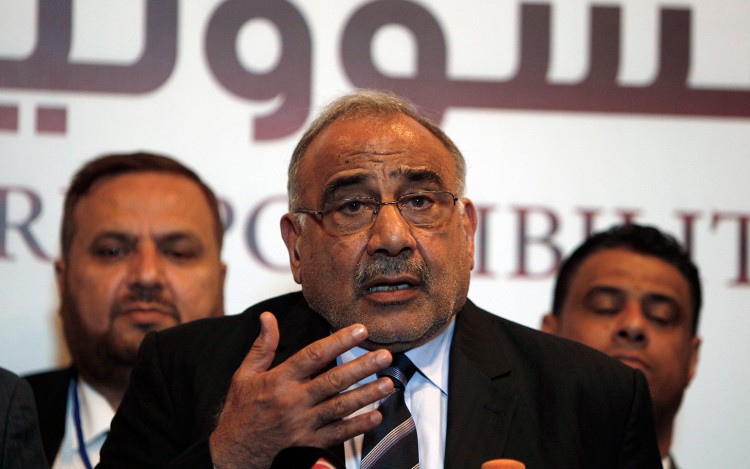 Iraq’s oil exports rose in February to an average 2.597 million b/d from 2.535 million b/d in the previous month, the oil ministry said in a statement.

Exports from Iraq’s southern terminals reached 2.293 million b/d, while exports from the north via the Kurdistan pipeline were 304,000 b/d in February, the ministry said.

Export volumes from the south were hit by bad weather which delayed shipments for several days, the statement said. But the slight fall in southern exports was offset by a doubling of shipments through the north.

February shipments generated $3.449 billion in revenue. Iraq sold its crude for $47.43 per barrel.

Iraq’s Oil Minister Adel Abdel Mehdi said world oil prices were gradually rebounding and he expected to see a barrel of crude selling at around $65.