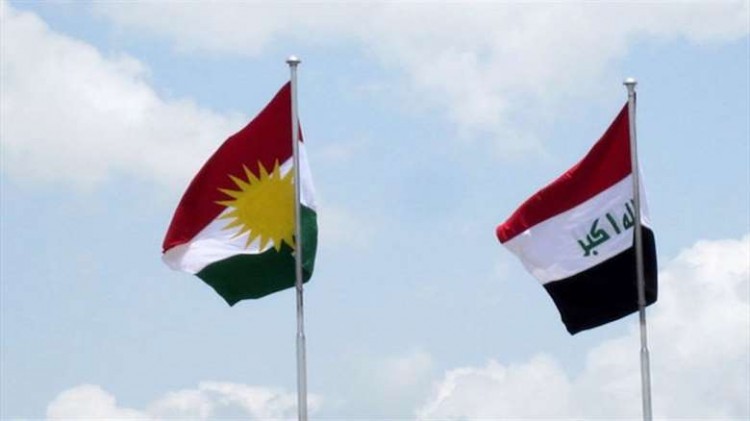 Iraq’s federal government has requested that the Kurdistan Regional Government (KRG) cut its oil production by 120,000 barrels per day (bbl/d), according to Reuters.

At present, the semi-autonomous Kurdistan Region of Iraq’s domestic oil consumption is at 30,000 bbl/d, according to Khaled al-Shawani, the KRG minister responsible for dealing with Baghdad.

Negotiations are ongoing between the two parties to try and reach an agreement as to lowering production.

According to the Iraqi Oil Minister, Ihsan Abdul Jabbar, the KRG is still exporting oil without consulting the federal government.

The Organization of the Petroleum Exporting Countries and its allies (OPEC+) are currently cutting output by 7.7 mmbbl/d in an effort to support low oil prices.