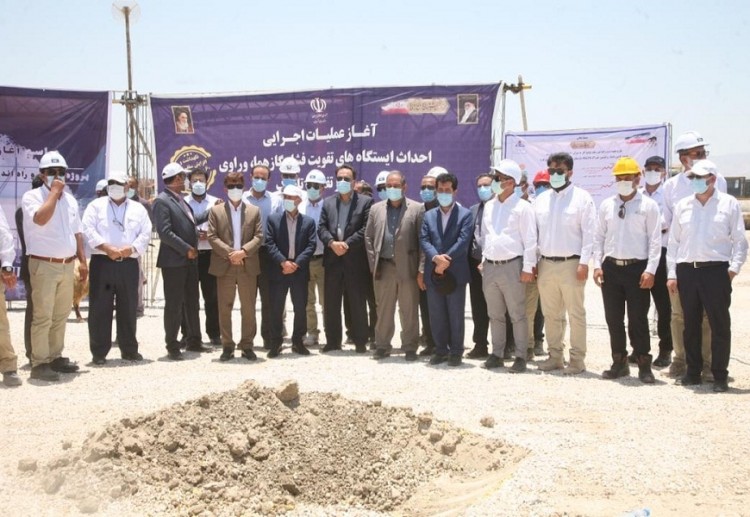 CEO of the Iranian Central Oil Fields Company, Ramin Hatami,  said that capacity of three natural gas fields will be enhanced with an investment of € 281 million by local private investors, according to NIOC’s press release.

Hatami also announced the start of the construction of Homa and Varavi pressure boosting stations, and Tabnak separation center. “By implementing these three projects with an investment of 281 million Euros by the private sector, sustainable supply of Parsian Refinery feedstock will be guaranteed.” said Hatami.

That Parsian Refinery was built in two phases between 2003 and 2006, with a discharge capacity of 79 million cubic meters from the natural gas, produced at Tabnak, Homa, Varavi, and Shanol fields. The value chain of this sector was completed with the launch of the ethane recovery sectors of Persian and Sepehr fields last year, and the value of the products were maximized.

“Considering the decline of production in these fields and the importance of this complex to receive sustainable feedstock, directives were formulated and set forth by the Ministry of Petroleum, and today the first operational part of the planned set of these measures began.” said Hatami.

He also added that the company would see an increase in the recovery rate of Homa and Varavi fields by 34% and 16%, respectively, while the refinery feedstock quality in Tabnak field would improve by 3%.