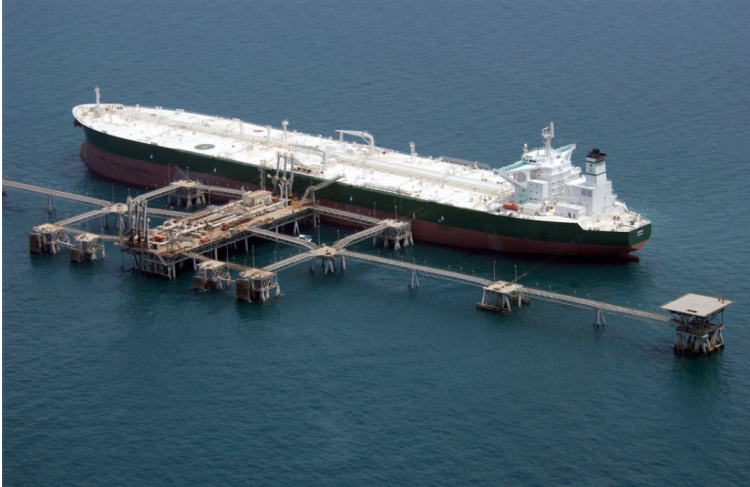 Iran is currently involved in ongoing negotiations to restore the 2015 nuclear deal, which would give the country much-needed sanctions relief as well as restore Iranian oil exports in exchange for limiting its nuclear program.

Under former US President Donald Trump, Washington decided to unilaterally withdraw from the deal in 2018 and reimpose harsh sanctions, forcing Iran to begin withdrawing from its commitments under the agreement the following year.

Khojastehmehr said the output has now returned to the pre-sanctions level of 3.8 million barrels per day, after falling sharply following the reimposition of sanctions.

According to new sources referencing AFP, an Iranian official stated that they are now in a position to double their exports. He added that the Islamic Republic is capable of achieving energy security on a global scale.

The official added that the government under President Ebrahim Raisi has committed $500 million in investments to restore the country’s facilities and increase production to pre-sanctions levels within six months.