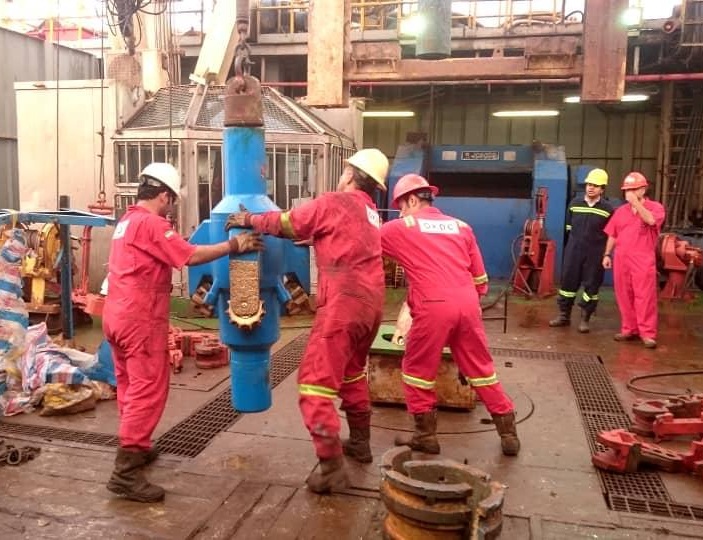 The National Iranian drilling Company (NIDC) announced that it has completed drilling 117 oil and gas wells during the last year, according to a statement issued by National Iranian Oil Company.
The NIDC’s CEO, Seyed Abdullah Mousavi, said that the drilling operations included 27 development wells, four exploration and 85 workover operations.
He added that 18 wells were drilled earlier than the deadline by 326 days and were submitted to their clients.
Mousavi noted that the company’s fleets implemented directional and horizontal drilling operations on a distance of 14,860 meters.