Iran Welcomes South Koreans, Has Mixed Feelings over US Firms 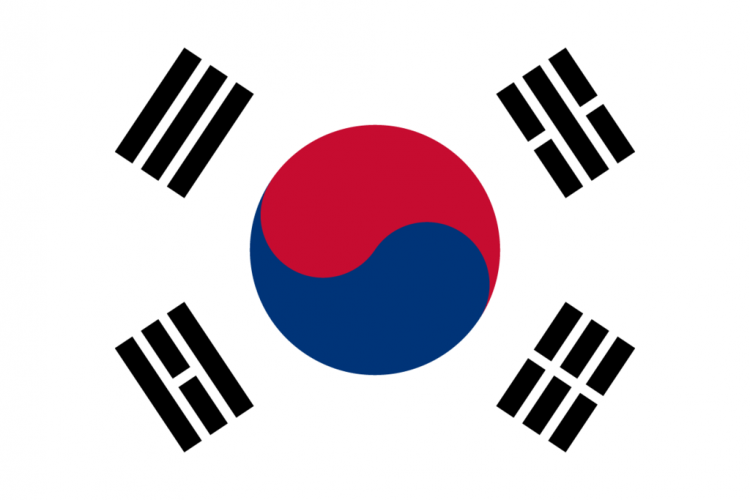 According to Reuters South Korean government and corporate officials are visiting Iran to take advantage of the full removal of sanctions.

“We plan to highlight the capability of our firms for major projects with which the Iranian government seeks to rebuild infrastructure, diversify industries and develop energy fields in the post-sanctions era,” the South Korea’s ministry of trade, industry and energy said on Sunday.

Deals in the oil, gas and construction are all being earmarked by the Korean side.

“There exists the possibility that the oil companies that approach Iran are in fact front companies of other major corporations,” he said.

The problem, again, was the removal of sanctions by the US Congress, he said.