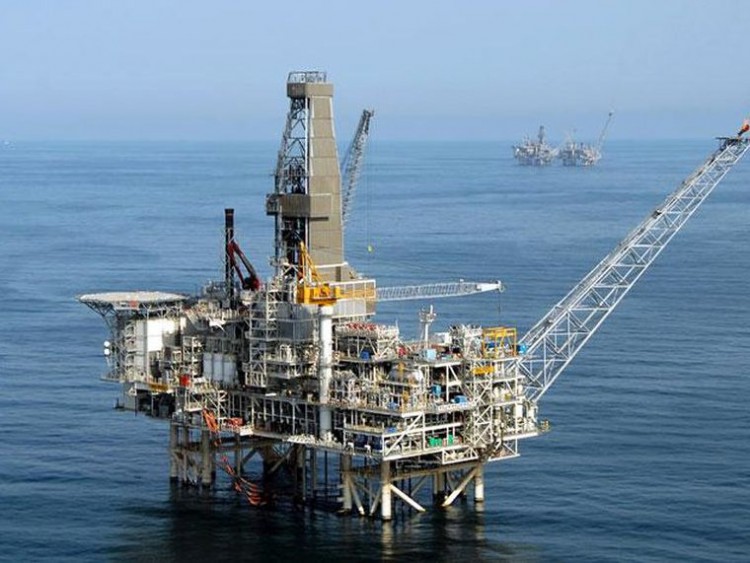 Iran is involved in exploratory operations in the Caspian Sea in addition to drilling at Sardar Jangal with aim to discover new oil and gas fields.

On May 2012, drilling the first exploratory well of Sardar Jangal in Caspian Sea ended and its oil reserves was estimated around 2 billion barrels, which by considering recycling factor of 25%, 500 million barrels is exploitable.

Considering the progress in drilling the second exploratory well in Caspian Sea and completion of its reserve estimation, there is possibility for consideration of early exploitation of the field.

The Caspian Oil Company had already declared possibility of early exploitation from Sardar Jangal oil field and said that there is possibility of production of 15,000 to 20,000 b/d from the oil field in the next five years.

Former Managing Director of the Caspian Oil Company Ali Ossouli said that the company got prepared for exploratory drilling.

Iran’s National Oil Company Managing Director Javadi appreciated the operations underway in the Caspian Sea and said that Iran-Amir Kabir Platform in Caspian Sea will go ahead with explorations after successful drilling of the two wells in Sardar Jangal oil and gas field.