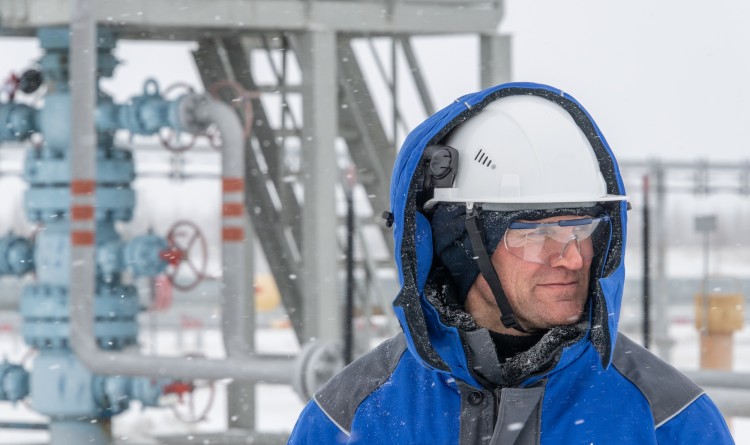 In a recent statement, Mohsen Khojasteh-Mehr, Managing Director of the National Iranian Oil Company (NIOC), stressed a strong commitment to promoting bilateral energy cooperation between his country and Russia.

The two parties reviewed their collaboration in several sectors and agreed to meet again. The Iran Oil Show 2022 began with an opening ceremony on Friday at Tehran’s Permanent Fairground and will end on Monday, May 16.

The four-day event features 1,200 Iranian and 44 foreign companies or their representatives.

Iran to Produce 940 mmcm/d of Natural Gas in Winter