Iran in Search of Petrochemical Financing 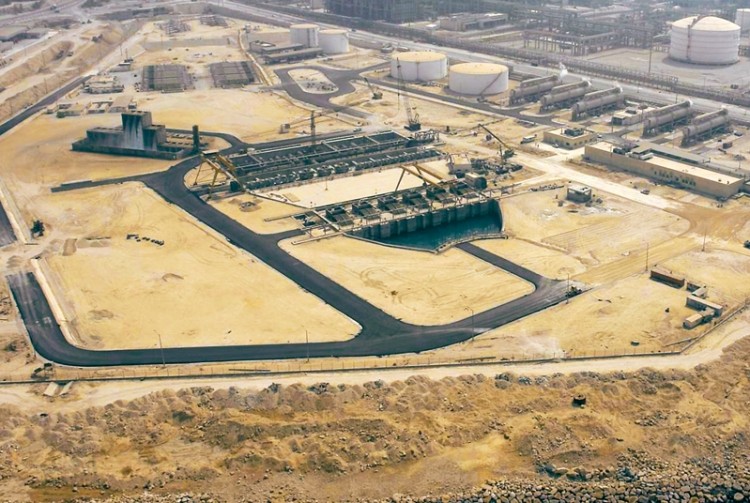 Tens of petrochemical projects in Iran are waiting for finance, a deputy head of the National Petrochemical Company (NPC) says, calling for government’s help.

Hassan Peyvandi said the NPC has suggested to the government to dip into the country’s rainy day kitty – National Development Fund of Iran (NDFI) – to finance 15 half-finished petrochemical projects.
He put the number of hamstrung petrochemical projects at 67, adding that 15 of them are around 60% completed.

“The problem with most of these half-finished petrochemical projects stems from financial shortages. To that effect, domestic banks are unfortunately not adequately cooperative,” Peyvandi said.
He added that around $10 billion is needed for the 15 aforementioned projects to become operational.

Peyvandi said Iranian petrochemical plants are producing 20 million tons below their rated capacity due to financial shortcomings and shortage of feedstock.

He said petrochemical industry is strategic for Iran as it continues to generate revenues amid falling oil prices.

The head of NPC, Abbas She’ri-Moqaddam, said recently that Iran has introduced 18 petrochemical projects to China for finance.
“There is currently unique potential for the development of petrochemical industry. Not only Iranian investors, but foreign investors should be benefited from” for taking advantage of these potentialities, he said.

Iran’s annual petrochemical production capacity is expected to plateau at 100 million tons from the current 60 million tons by 2020 if Western governments ease their sanctions.

Iran hopes to see its petrochemical production capacity increase 1.3 million tons by next March which marks the end of Iran’s calendar year.

Iran is determined to become the leading producer of petrochemicals in the Middle East.

The country has significantly expanded the range and volume of its petrochemical production over the past few years, and the NPC has become the second largest producer and exporter of petrochemicals in the Middle East after Saudi Arabia.