Iran Hints At possible Meeting of Minds with Saudi Over OPEC 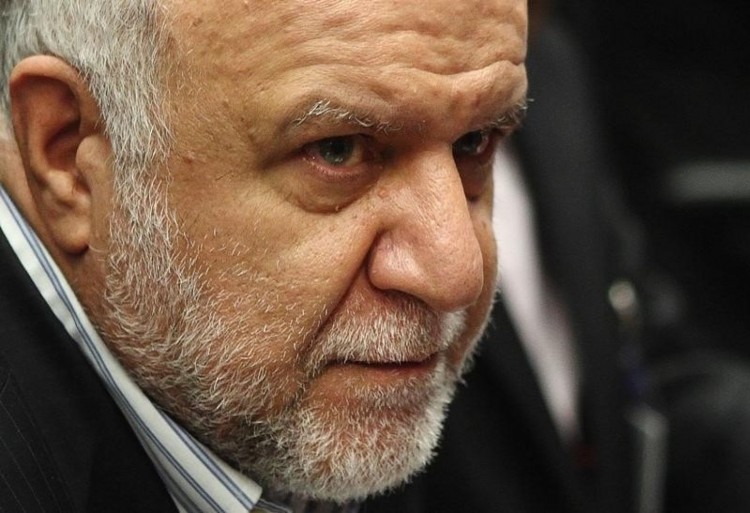 Iran’s Minister of Petroleum Bijan Zangeneh says he may meet his Saudi counterpart Ali al-Naimi at the next OPEC meeting in Vienna.

Zangeneh said the views of the two countries are identical in many areas and that Iran “has no enmity and dispute with any country in OPEC”.

“Iran and Saudi Arabia have numerous common points in OPEC. For example, both countries would like to see OPEC’s share increase in the oil market,” he said.

The Organization of the Petroleum Exporting Countries will meet on June 5, with production levels being one of the main issues amid a glut in the market.

Saudi Arabia, which is producing at its maximum capacity, stood against a production cut at the last OPEC meeting in November, leading to a further slump in oil prices.

Zangeneh said the organization was unlikely to change production levels at the upcoming meeting.

“No decision gets to final approval without the consensus of all members. Hence, it seems unlikely to change the OPEC production ceiling under the existing circumstances,” he said.

And with the existing output ceiling likely to be maintained, “any significant change in prices seems unlikely and the present situation appears to continue”, Zangeneh added.

The minister has already called on OPEC members to make room for Iran’s return to its normal production levels which have halved under intensified US and European sanctions.

The country expects to boost output by 1 million b/d if a nuclear agreement is reached by the end of June.

Iran’s production and exports of crude oil and gas condensates have steadily risen as nuclear negotiations have shifted to a high gear.

The country’s oil supplies have hit their highest since July 2012, according to the International Energy Agency (IEA). Iran’s daily crude oil production rose by 10,000 barrels per day and exports surpassed 1 million b/p in April.