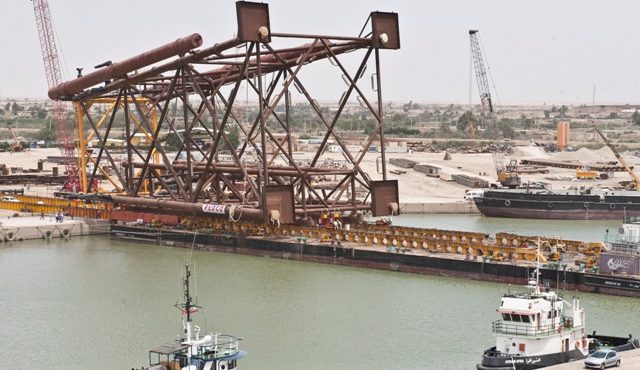 The National Iranian Oil Company (NIOC) announced in a statement on Sunday that it has defined 21 top priority oil sector projects.

The NIOC added in the statement that the projects will be introduced to investors in the upcoming Iran Oil Show that will be held in Tehran 6-9 May, 2015.

Shana report has also named the fields located on the western banks of Karoun River in the southwestern Khouzestan province as other top priority oil projects.

Iran had already announced serious plans to increase its oil and gas production over the next few years.

With eyes set on the removal of US-engineered sanctions in light of the progress in nuclear talks with P5+1, the country is already preparing for a potential influx of investors – specifically in its oil and gas projects.

A key step taken to that effect is a modification of its oil sector contracts to make them more attractive to investors.

Officials earlier emphasized that the priority for awarding new oil deals to investors will be given to those for projects that Iran shares with its neighbors.

Analysts believe that among the current priority projects the most lucrative ones are those located on the western banks of Karoun.

The oil fields in West Karoun are Yadavaran, North Azadegan, South Azadegan, North Yaran, and South Yaran. The biggest among all are South Azadegan and Yadavaran which are shared with Iraq’s Majnoon and Sinbad fields, respectively.

The field is estimated to contain a significant amount of natural gas, accounting for about eight percent of the world’s reserves, and approximately 18 billion barrels of condensate.