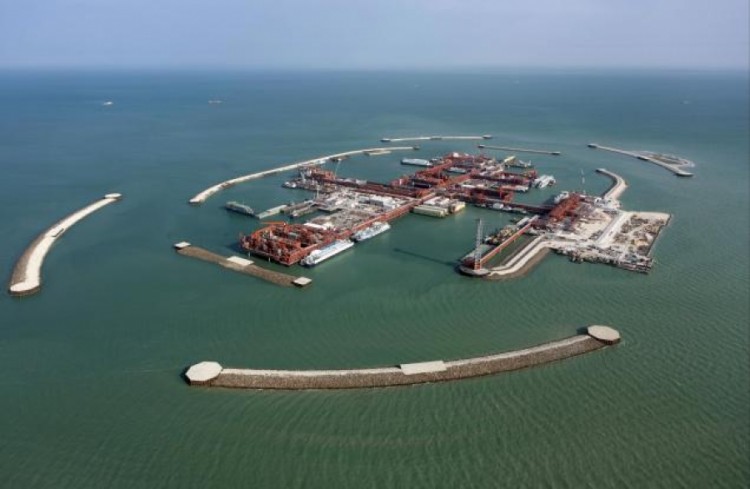 Iran says it has received new requests from its northern neighbors to revive a strategic crude oil swap scheme that was abandoned more than five years ago.

This has been announced by Rabi Fallah Jelodar, the governor general of Iran’s Mazandaran Province. Fallah Jelodar has also said that several domestic companies as well as international corporations have also voiced interest to participate in swapping the Caspian crude with Iran.

Under oil swap agreements, which started in 1997 and were in place for over 12 years, Iran received the crude oil of Azerbaijan, Kazakhstan and Turkmenistan in its northern port of Neka on the Caspian coast.  The oil would be used in the country’s northern refineries.

Iran would then deliver an equal volume to the clients of the same countries – that themselves have no access to open waters – in its Persian Gulf terminals. Tehran would receive a transit fee from Caspian states over this. The overall revenue obtained by Iran from 1997 to 2009 has been estimated at about $880 million.

Fallah Jelodar has been quoted by the Persian-language newspaper Ta’adol as saying that Iran has received numerous requests to start the Caspian swap scheme.

Meanwhile, Pirouz Mousavi, the managing director of the Iranian Oil Terminals Company (IOTC), has also been quoted as saying that it has the capacity to receive 150,000 bpd of Caspian oil for swap purposes.

Mousavi also said Iran has serious plans to increase this capacity to 500,000 bpd in a mid-term perspective.

The government of Iran’s former president Mahmoud Ahmadinejad (2005-2013) suspended the Caspian swap scheme in 2009 on grounds that the country was not making money because receipts from the swap – about US$1 per barrel – had not increased in line with spiraling oil prices.