IOCs to Step up Investments in Egypt 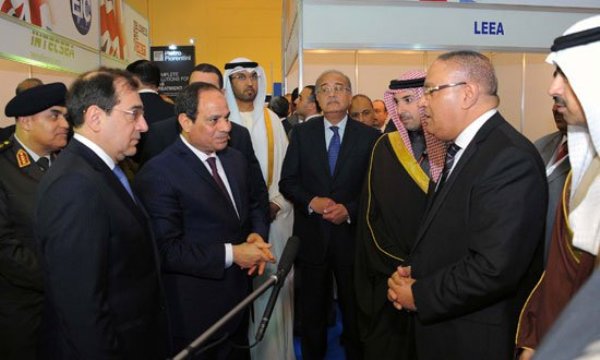 CEO of Italian energy group Edison, Marc Benayoun,  said he was confident more gas would be discovered. He added the fact that Egypt already had plenty of spare capacity in its existing gas pipelines and other infrastructure meant new production costs were competitive.

“We find that there have been very competitive costs and operating costs in a context of volatile prices. This is an area where we think we will continue to make investments and develop as opposed to other regions, which are higher in cost,” he said.

Meanwhile, Eni’s CEO, Claudio Descalzi, said the Zohr field would enter production before the end of the year, but the company was still exploring and expects more finds in the area. “The big effort in Zohr is there … but we can also find something else,” he said.