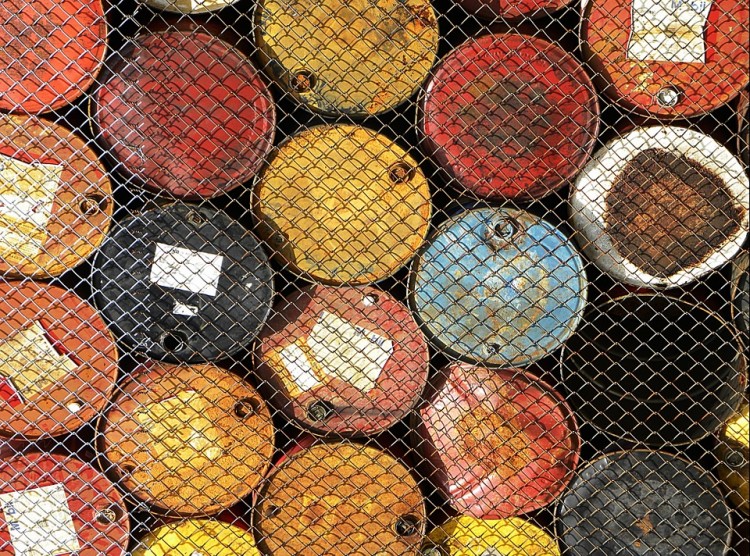 Data obtained from industry sources showed that Indian oil imports from Africa and US, in November, have risen but dropped from the Middle East and Latin America, Reuters reported.

Oil imports form US increased by 49% in November recording a 13-month high of 283,000 barrels per day (b/d) compared to 4% in October. Additionally, India’s oil imports from Africa rose by 23% in November.

While, the imports from the Middle East have dropped by 4.5% to 2.6 million barrels per day (mmbl/d) in addition to imports form Latin America which dropped by 29% after recording 388,000 b/d.

According to the data, the Indian total oil imports decreased in November by 3.3% to 3.9 mmbl/d compared to October.