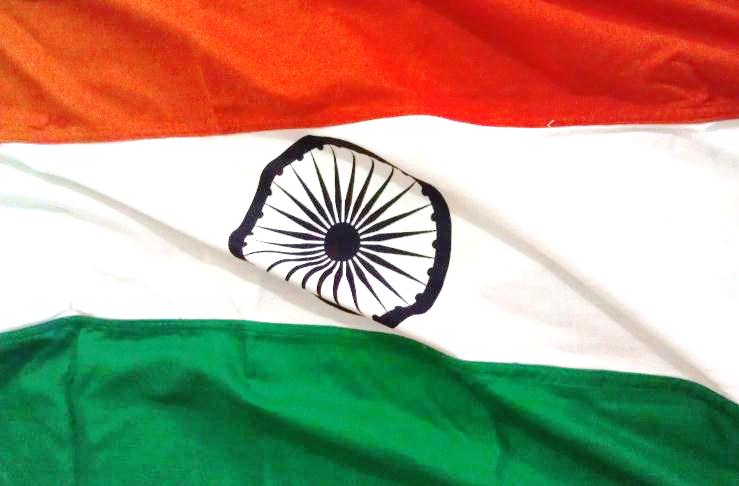 The Chairman of Indian Oil Corporation (IOC), S M Vaidya stated that “this is the first time ever, such a multi-unit monitoring system in the country is being implemented by an Oil PSU in India.” He also added that the system was intended to be run out of GE’s Atlanta Analytical Centre in the US but now will be operated from Hyderabad due to the Data Residency Clause and National Cyber Security Guidelines.

Additionally, this technology will allow the digital flow of Gas Turbine Operational Data from 27 gas turbines of the eight Indian oil refineries across the country to be analyzed round the clock at the center in Hyderabad. This analysis will recognize and diagnose emerging issues relating to gas turbines before they become crucial and cause corrective measures. This will prevent refinery process unit shutdowns.

It should be mentioned that the center was implemented by BHEL-GE Gas Turbine Services (BGGTS), a joint venture of BHEL and General Electric.