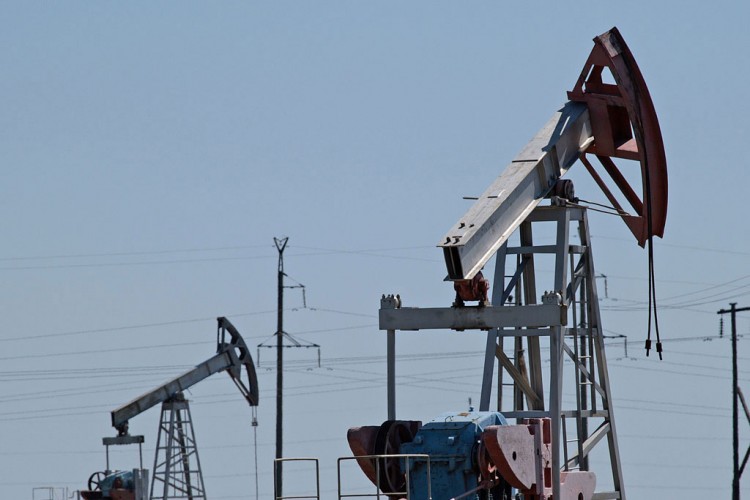 One of the big factors in considering ways to reduce poverty around the world is the availability and cost of energy.

It’s a perennial issue for the World Bank and the International Monetary Fund, and it promises to be as big as ever this week when those institutions hold their spring meetings in Washington.

With the sharp decline in oil prices over the past 10 months, officials from around the world will discuss new opportunities to finance social priorities in developing nations.

In fact, lower oil prices combined with a strong performance by the U.S. economy, have provided the global economy with “a shot in the arm,” IMF Managing Director Christine Lagarde told the Council on Foreign Relations in a preview of the spring meetings.

But while the global recovery continues, it’s “moderate and uneven,” and in “too many parts of the world it is not strong enough,” Lagarde added.

That’s where lower oil prices come in. The decline of some 50% since June means a fresh opportunity for nations to reduce costly subsidies they provide for fuel and electricity, and to redirect those resources to growth-enhancing investments such as education, health and infrastructure.

Lagarde said emerging and developing oil importers could save an average of 1% of GDP in 2015 by leveraging cheaper oil to reduce energy subsidies.

In his own preview of the spring meetings, at the Center for Strategic and International Studies, World Bank President Jim Yong Kim underscored the tremendous need for new infrastructure, putting the cost of new roads, bridges, railways, airports and energy plants at $1 trillion to $1.5 trillion a year.

Some countries are taking advantage of oil prices to reduce energy subsidies, including India and Indonesia. But government policies to keep energy prices artificially low remain in many other countries, including oil exporters like Venezuela, where declining oil revenues are taking a heavy toll.

Energy subsidies are also likely to come up in World Bank and IMF discussions of climate change.

Developed countries could help developing countries adapt to the impact of climate change and reduce emissions by eliminating their own subsidies as well as putting a price on carbon, and sending “a small portion” of the proceeds to poorer nations, the bank says in a new story on its webpage.

That’s easier said than done, especially in the U.S., where congressional resistance to climate-change initiatives is strong, especially proposals aimed at helping China and other developing nations cut their emissions.

But Rachel Kyte, the World Bank’s vice president and special envoy for climate change, appears determined. “We are committed to finding ways to do more,” she said.

The U.S. and other developed countries have committed to provide $100 billion a year by 2020 to support climate initiatives in the Third World. But the World Bank says they’re far from meeting that goal, with just billion flowing from developed to developing nations in 2013, the last year for which the bank had figures.

By the way, $70 billion is about one-third of the airline industry’s fuel bill in 2012 and less than the net worth of the world’s three wealthiest people, according to the bank.