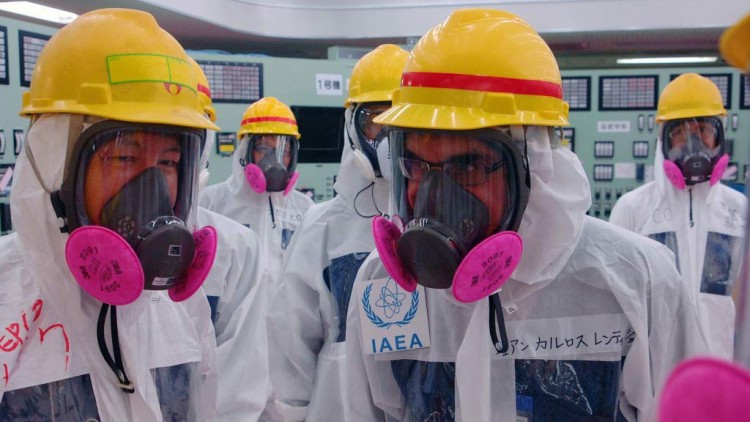 Seven international and International Atomic Energy Agency (IAEA) experts on Tuesday completed an 11-day review of the UAE’s plans in this regard.

The IAEA assembled the Emergency Preparedness Review service at the UAE’s request.

The experts examined the UAE’s progress in establishing a response mechanism in the unlikely event of a nuclear emergency at the Barakah nuclear power plant in Abu Dhabi’s Western Region.

The UAE’s emergency response plan involves a coordinated effort by various departments, including National Emergency, Crisis and Disasters Management Authority, Ministry of Interior, Emirates Nuclear Energy Corporation and the Federal Authority for Nuclear Regulation, which served as the liaison agency for the service. Together, these entities are working to have all emergency preparation and response measures in place and well-tested before the first nuclear fuel arrives at Barakah in 2016.

The IAEA team found that the UAE plans include some key areas of excellence that emergency planners in other countries could learn from. For example, it is a good practice to co-locate the emergency operations centres responsible for managing emergencies at both the nuclear power plant site and in the surrounding area. The UAE is preparing such a facility in Al Ruwais, about 50km from Barakah.

“This is a unique feature of the UAE nuclear emergency management framework and can greatly enhance the effectiveness of the cooperation between the operator and the offsite emergency management authorities, a key to the success of any emergency response,” according to a press release issued by the IAEA.

The IAEA team praised the UAE for establishing a clear definition of roles and responsibilities for the organisations that would manage nuclear emergencies, and for the great progress being made in the development of facilities and capabilities to manage the medical response needed following an unlikely nuclear emergency.