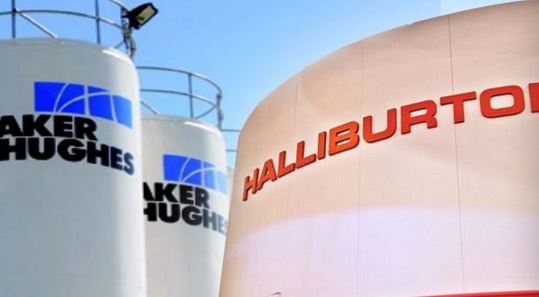 Oilfield services provider Halliburton and smaller rival Baker Hughes announced the termination of their $28b merger deal after opposition from US and European antitrust regulators, reported Reuters.

The contract governing Halliburton’s cash-and-stock acquisition of Baker Hughes, which was valued at $34.6b when it was announced in November 2014, and is now worth about $28b, expired without an agreement by the companies to extend it.

Halliburton will pay Baker Hughes a $3.5b breakup fee as a result of the deal falling apart. The Financial Times informed that the US administration’s tough stance raised questions over Halliburton’s pursuit of Baker Hughes, and in particular over the $3.5b break fee. Meanwhile, Baker Hughes sought to reassure investors by announcing a $2.5b plan to buy back stock and pay down debt, using the breakup fee, wrote Reuters in a related report.

Houston-based Baker Hughes will buy back shares totaling $1.5b and debt totaling $1b, with proceeds of the breakup fee, the company said. It will also refinance its $2.5b credit facility, which expires in September, explained Bloomberg.

The tie-up would have brought together the world’s No. 2 and No. 3 oil services companies, raising concerns it would result in higher prices in the sector. It is the latest example of a large merger deal failing to make it to the finish line because of antitrust hurdles.

“The companies’ decision to abandon this transaction — which would have left many oilfield service markets in the hands of a duopoly — is a victory for the US economy,” US Attorney General, Loretta E. Lynch, said in a statement cited by Bloomberg.