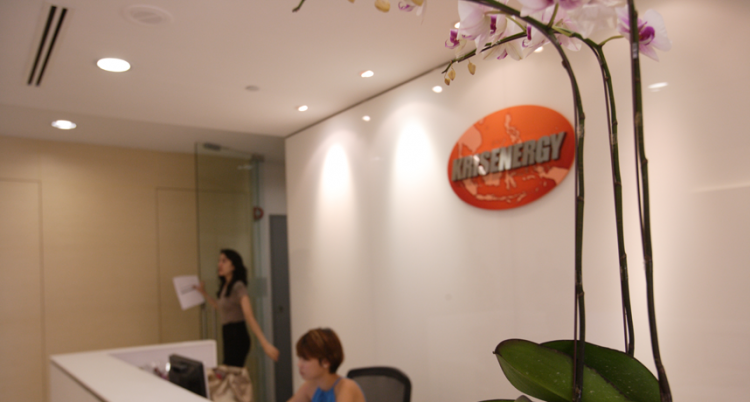 KrisEnergy has commenced drilling of the Rossukon-2 exploration well using the Key Gibraltar jack-up rig in G6/48 in the Gulf of Thailand, where the Rossukon oil accumulation was discovered in 2009.

The well is planned to reach total depth at 1,665 metres measured depth and will test Early Miocene stacked fluvial sandstones on a broad structural high.

The well will also appraise the Rossukon-1 reservoir, which tested 850 b/d, and is designed to identify additional volumes of oil that could move the discovery closer to commercial development.

Water depth at the Rossukon-2 well location is 210 feet.

G6/48 covers 566 square kilometres over the Karawake Basin and lies to the north of the G10/48 licence, where KrisEnergy is developing the Wassana oil field. The company took over operatorship of G6/48 in May 2014.

It holds a 30% working interest in the concession and is partnered by Northern Gulf Petroleum Pte Ltd with 40% and Mubadala Petroleum with 30%.

The Key Gibraltar jack-up rig is owned by Shelf Drilling (Southeast Asia) Limited. KrisEnergy has contracted the rig for a firm six months for its Thai drilling program, which includes Rossukon-2 in G6/48 and 15 development wells in the Wassana oil field.