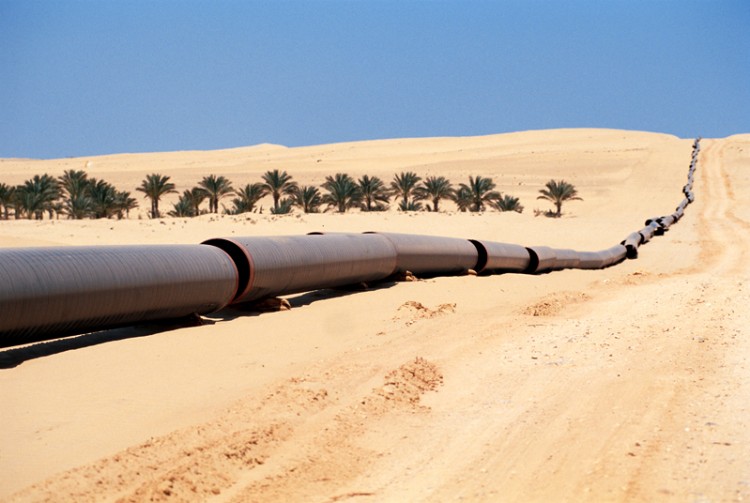 An anonymous petroleum source stated that the total investments for developing Abu Sennan Concession in the Western Desert, which is affiliated to the General Petroleum Company (GPC), reached to $2.5 million, according to Al Mal.

The source added that the new discovery HF36/5 in the concession has not produced yet. However, its initial tests have shown that its productivity would reach 27 million cubic feet (mcf) of natural gas in addition to 1,000 barrels of condensates.

The source disclosed the implementation of a new 21 kilometer-pipeline that links the new discovery to the production line that will cost $2 million. He elaborated that it is expected to be finalized in four months and to start production by the end of the current year.

Additionally, the source who preferred anonymity said that the company is planning to implement other projects in order to increase its production by the end of 2020.

He stated that the company is targeting to produce about 4,000 barrels per day (bbl/d) from the two discoveries of Suez Gulf HH 83/2 and South Al Hamd, after linking them to the production facilities.