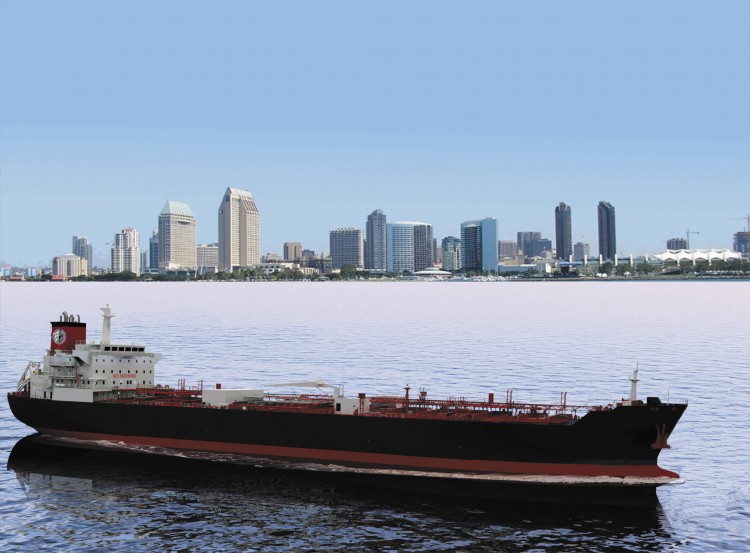 Global shipping insurers have devised a way to ensure nearly full coverage for Iranian oil exports from Feburary after striking a deal to provide cover without involving US-domiciled reinsurers, according to Reuters  in an exclusive report.

The new arrangements, which essentially allow re-insurance of ships without the involvement of US-firms, should boost the number of eligible shipments. Therefore, starting February, normal coverage will apply up to $3.08b and compensation beyond that up to $7.8b for accidents and oil spills would be collected from shipping companies insured by P&I group members, informed PressTV. This could provide a boon to Iran, trying to raise oil exports after most sanctions were lifted last year, though banking restrictions that remain in place that could cap any major rise in exports.

CEO at the International Group (IG) of P&I Clubs in London, Andrew Bardot, confirmed that the new arrangements take effect on February 20, adding: “This will substantially address the potential shortfall in reinsurance recoveries in the event of Iranian-related claims.”

The sanctions were lifted after a landmark deal in 2015 with world powers that put constraints on Iran’s nuclear activities. But some prior US sanctions remain in place, which had meant U.S. reinsurers could not participate in covering Iranian cargoes.