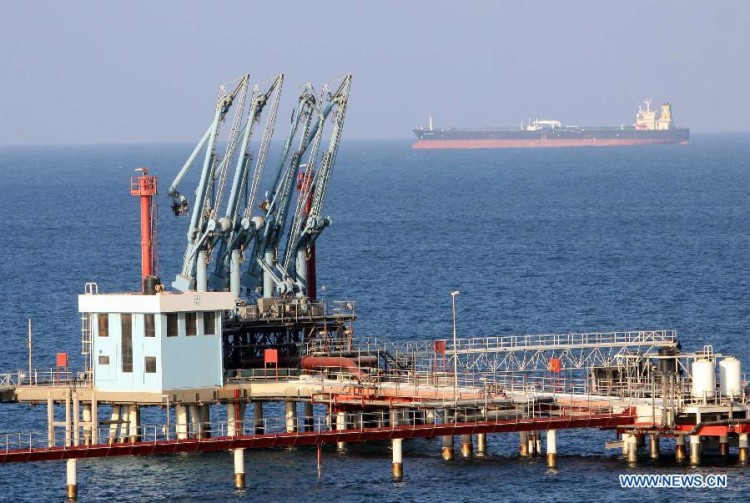 The FPSO will operate in the Sankofa-Gye Nyame field in the Tano basin offshore Ghana for Offshore Cape Three Points (OCTP) and will arrive to Ghana in April 2017, reported Offshore Magazine.

Furthermore, the John Agyekum Kufuor FPSO has a total number of 18 subsea wells to be connected to it and a 63km pipeline to shore in order to provide domestic gas supply to Ghana’s thermal power plants for more than 15 years. This will be a major contribution to the country’s energy needs and economic development.