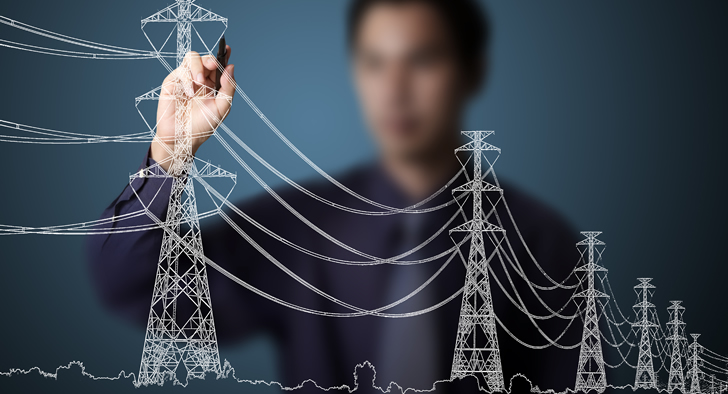 Ghana’s Amandi Energy has commenced construction of a $552m combined-cycle and dual-fuel power project in Aboadze, Power-Technology reported. The new 200MW plant is the only large-scale base-load independent power generation project in sub-Saharan Africa that has reached its financial closure.

With completion of construction, the new facility is expected to be one of the most efficient power plants in Ghana and will help the country meet its increasing power demands. It will produce more than 1,600GWh/y, powering up to 1m Ghanaian households.

Initially, the plant will use light crude oil.

Recently, two unit of the World Bank Group had agreed to provide another $517m to Ghana in debt and guarantees to support the $7.7b Sankofa oil and gas project that is developed by Italy’s ENI SpA and upstream trader Vitol Ghana.