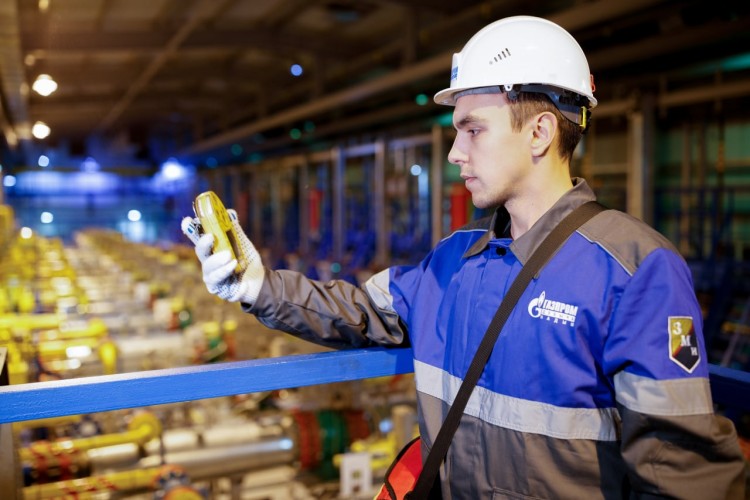 Gazprom announced that it produced 211.4 billion cubic meters (bcm) of gas between  January and May 2022, according to its most recent figures.

In comparison with the same period last year, this represents a decrease of 4.8% (or 10.6 bcm).

In the same period last year, the company’s domestic gas supplies came from the gas transmission system. They also showed a 17.7% increase in May over last year.

As far as the European part of Russia was concerned, May 2022 was one of the coldest ever. Consequently, daily gas supplies to Russian consumers through the Unified Gas Supply System broke ten-year records 22 times.

Within the framework of a long-term bilateral agreement between Gazprom and CNPC, gas exports to China via the Power of Siberia pipeline continue to grow.

Gas Infrastructure Europe reports that underground gas storage facilities in Europe have been replenished by 20.4 bcm as of May 30.