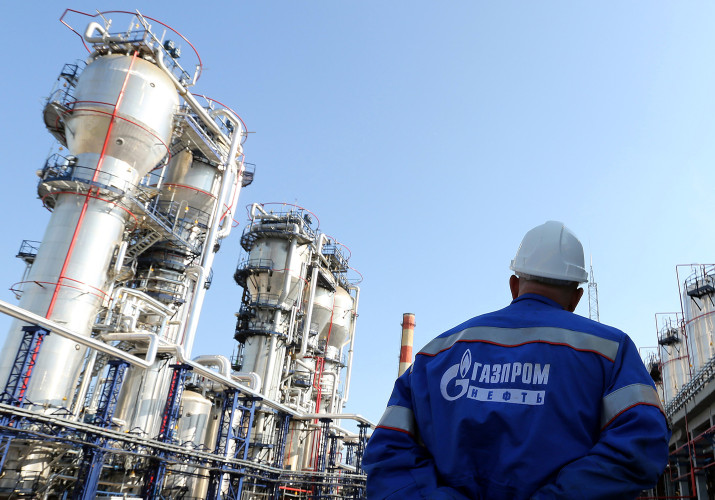 Gazprom Neft announced that it has begun testing the production of liquefied natural gas (LNG) at its new gas plant located at the Badra field, Reuters reports.

Commercial operations at the plant are scheduled to begin later this year, the news agency reports.

According to the company, the new gas plant will have a capacity of 1.6 billion cubic meters per year. A significant portion of this gas will be shipped to the Az Zubeidiya power plant southeast of Baghdad for power generation.

Gazprom Neft operates the field in a consortium (Gazprom Neft Badra) with South Korea’s KOGAS, Malaysia’s Petronas, and Turkey’s TPAO. The name of

The Badra field is located in Wasit Province, Iraq, close to Iraq’s border with Iran.