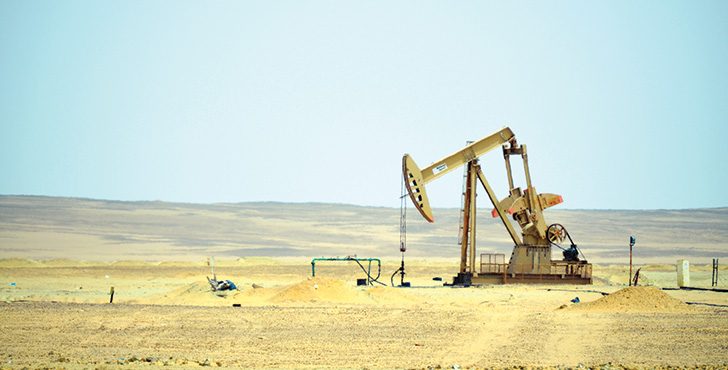 Russia’s Gazprom Neft and Austria’s OMV signed a memorandum of understanding (MoU) for working together on Iran’s oil and gas projects. Cooperation includes analysis, assessment and study of certain oil deposits located in the territory of the Islamic Republic of Iran in cooperation with the National Iranian Oil Company (NIOC), Pipeline informed.

Gazprom Neft’s First Deputy General Director, Vadim Yakovlev, stated that “the Middle East is one of the priority regions in the long-term development strategy of Gazprom Neft.”

According to OMV’s press release, Yakovlev further noted, “Our company is developing a large project on the Badra field in Iraq, continuing geological exploration in the Kurdish Autonomous Region of this country and it is studying the possibility of participating in the development of two blocks in Iran. According the extensive experience of OMV in the Middle East and in Iran, joint geological assessment of blocks will be most effective.”

OMV’s Executive Board Member, Upstream, Johann Pleininger, said, “Russia is developing as OMV’s new core area in the upstream business and we can look back on a long-lasting partnership with the country and with Russian oil and gas companies. It fits into our upstream strategy to link the activities and partnerships in Russia with possible new opportunities for OMV in the Middle East.”