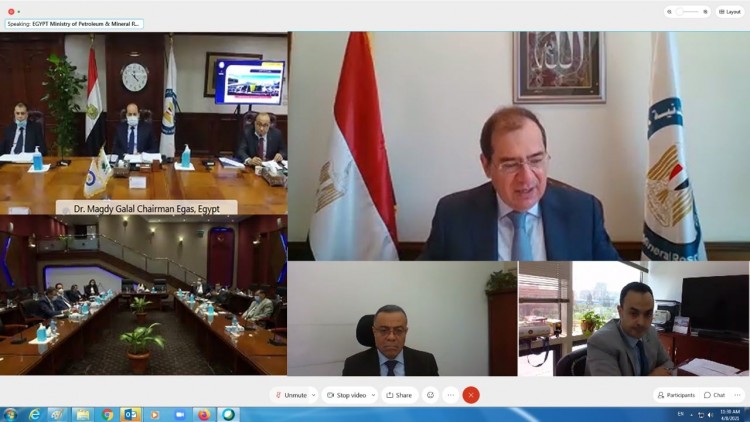 Gastec company announced that it has launched for the first time in Egypt a mobile station to supply cars with compressed natural gas, a press release reported.

The station can reach remote spots and can be used during emergencies and in areas with high seasonal consumption such as tourist regions. The station has the capability to transport and store about 5000 meter cubic of natural gas.

During the general assembly videoconference meeting , chaired by Minister of Petroleum and Mineral Resources, Tarek El Molla, the company also announced that it has converted 18,500 cars to run on natural gas during 2020, topping by this achievement the list of companies who convert cars to run on natural gas. Another goal to double this rate to be 45,000 cars is being targeted by the company  in 2021.

Moreover, Gastec has implemented and operated 15 new stations, supplying natural gas for cars during 2020 in many governorates including Luxor, and South Sinai for the first time. Accordingly, the total numbers of stations and converting centers have reached 117 and 39 respectively.

Gsstec also established two integrated stations in different governorates to get the total number of such stations up to 14 stations. The company also developed the transportation of compressed natural gas to supply the remote areas.

For his part, El Molla urged the acceleration of deploying services of technical support and natural gas cylinders test to cope up with the current demand for natural gas. He also praised the performance of Gastec which owns the largest market share of supplying and converting cars to run on natural gas.