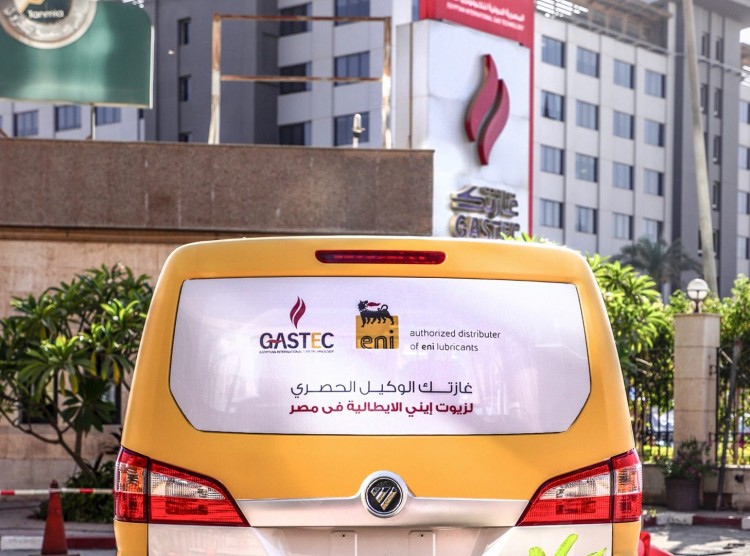 The Egyptian International Gas Technology (Gastec) has delivered the first shipment of over 9 tons of lubricants to Agiba Petroleum Company’s production field in the Meliha, Western Desert, according to a statement.

The shipment included Eni Turbine Oil products which are approved by major turbine manufacturers such as Siemens and General Electric (GE), in addition to delivering Eni ITE 600 for electrical transformers and Eni Mu Ep 0 for high-performance greases.

The company had previously supplied Eni’s products to one of the major ceramic factories in the industrial zone in 6 October City. Gastec has also utilized these lubricants in natural gas compressors, the company’s station equipment, and centers in various governorates. The company has also expanded its distribution centers for Eni’s lubricants to 15 centers in seven governorates nationwide.

It should be noted that in 2018 Gastec and Eni signed an exclusive distribution agreement allowing Gastec to distribute Eni’s lubricant products on an exclusive basis.