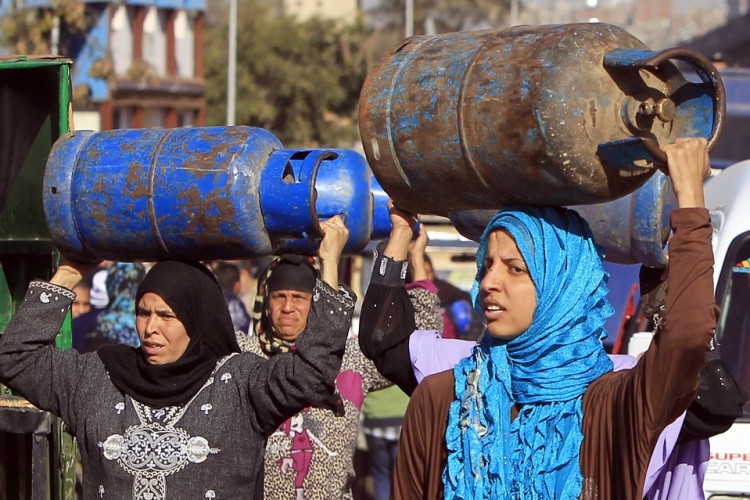 Investors have confirmed that the decline in the power supply to factories was the most prominent reason for the decline in exports of energy-intensive industries during the first quarter of this year. They demanded a quick solution to irregular gas pumping, as well as unfair competition with foreign imports, particularly iron.

Rafiq al-Daw, a member of the Chamber of Metallurgical Industries, said that the iron industry is facing many challenges. Due to the decline in the power supply to factories, production has suffered, leading to an increase in costs and a decline in exports. This has also had an impact on the overall rate of Egyptian exports, which fell by 20 percent in the first quarter of this year.

The irregular pumping of gas to iron factories has badly affected the machinery in the factories, which require regular maintenance, thereby increasing costs, said Daw.

A report by the Chamber on exports revealed that energy-intensive industry exports fell during the first quarter of this year, due to the acute shortage in natural gas and electricity.

It pointed to a 35 percent decrease in export-intensive industries in the period between January and March, at a total of US8 million, compared to .