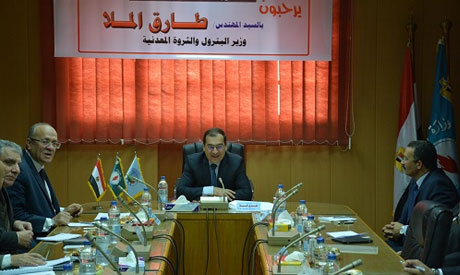 French banks, Credit Agricole and BNP Paribas will offer a $1.2b loan to expand Egypt’s MIDOR refinery, Ahram Online reports.  Oil Minister, Tarek El Molla told the paper that the loan would be guaranteed by the Italian Central Bank and the Italian Export Development Authority.

In April, MIDOR signed two deals worth a total of $1.4b with US engineering company UOP to design the expanded facility – which will raise processing capacity to 160,000b/d of oil from the current 100,000b/d. The aim of the project is to reduce Egypt’s independence on imported refined oil products and increase refined exports – helping Egypt’s increasingly serious foreign currency dilemma.

However, lower oil prices have helped Egypt cover the costs of its imports. The costs of December’s oil imports fell by 40% to around $400m from $650m. Gas imports remain around $250m per month, El Molla said.