Fossil Fuel on the Way Out in Europe: Energy Chief 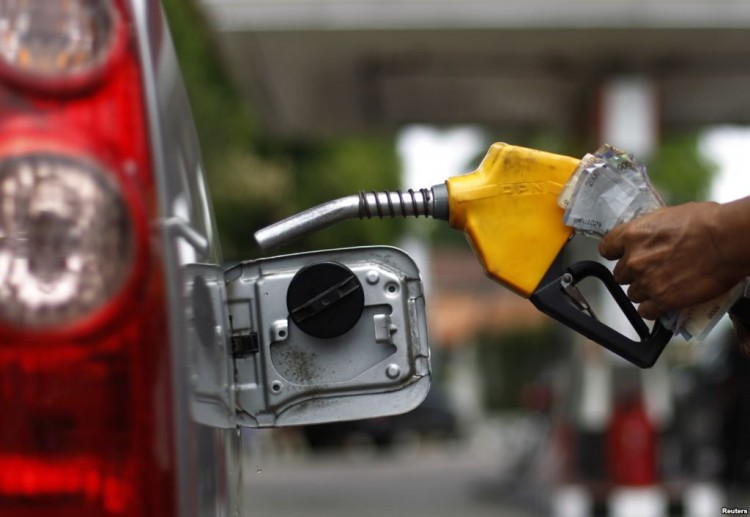 Gérard Mestrallet, chief executive of Engie, one of the world’s biggest power companies, says fossil fuel electricity generation is on the way out in Europe.

The economics of gas and coal power generation have deteriorated to the point that future growth is more likely to come in big emerging markets such as India and China, rather than the EU, he told the FT on the sidelines of a business and climate change conference in Paris on Wednesday.

“The choice we have made is very clear. We have stopped investing — and so did the others by the way — in thermal power generation in Europe and we are investing in renewables,” he said.

It was a different story in emerging markets, which needed more thermal energy to grow, said Mr Mestrallet, whose company was formerly called GDF Suez. But in Europe future growth was in renewables.

“We are adapting to the market,” he said. “We continue to build big power plants in emerging countries: Brazil, Chile, Peru, the Middle East and Asia.”

Many of Europe’s big power companies have been forced to mothball gas plants and write down assets as they struggle with overcapacity and the growth of subsidised renewables.

Mr Mestrallet, one of France’s most powerful industrialists, was speaking as other senior executives lined up to declare their dedication to tackling climate change.

In one of the more surprising moves, the head of one large European power company revealed that his business was aiming to halt all carbon emissions within 35 years.

“Our strategy is expected to be a zero emissions company by 2050,” said Daniel Benes, chief executive of the Czech group, CEZ, which has coal power plants around central Europe.

“Coal power plants will still have their place in power generation in the near future,” said Mr Benes but it was clear that in the long term this had to change.

His remarks drew a round of applause from fellow executives at the conference, which sometimes sounded more like a gathering of environmental activists than corporate chiefs.

“We are neither optimistic nor pessimistic, we are activistic,” said Jean-Pascal Tricoire, chief executive of France’s Schneider Electric, the world’s biggest maker of electrical equipment. “Our common objective is to work for the planet.”

But the chief executive of Norway’s oil and gas group Statoil, Eldar Saetre, cautioned that fossil fuels were going to be produced “for a long time”.

The conference was organised ìn the run-up to a Paris meeting in December, where nearly 200 countries are due to seal a global climate change pact.

French President François Hollande told the event that only 37 countries had published climate pledges before the meeting. “This is a source of concern,” he said.

Many speakers said they were eager to see governments agree on a carbon price to spur more renewable energy investment.

Angel Gurría, secretary-general of the OECD, a group of countries that aims to promote sustainable growth. said: “We know who the enemy is, that’s carbon.” He said it should be hit on the head with “a big fat price”.