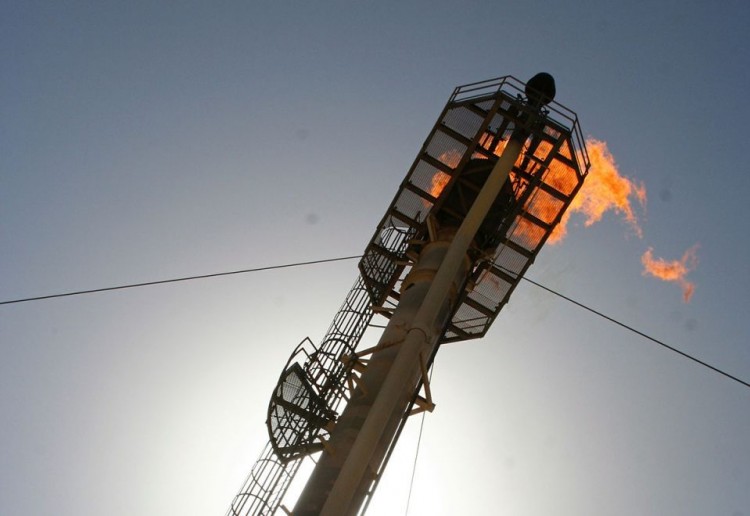 A fire at a petrochemical plant owned by the Saudi National Petrochemical Industrial Company (NATPET) in the Yanbu province on the Red Sea has killed one worker and injured 11 more, a spokesperson told Al-Ekhbariya TV on the morning of October 3, Reuters reported.

Abdul Qader said that an initial assessment determined that the fire was caused by “technical factors related to the industrial processes.”