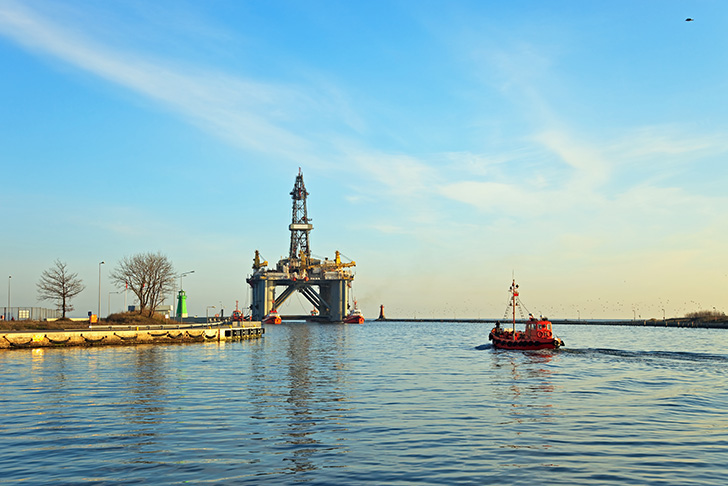 FAR and its partner Svenska Petroleum Exploration have completed negotiations with Petroguin, the national oil company of Guinea-Bissau, on revisions to the terms of the offshore Sinapa and Esperanca licenses, Petroleum Africa reported.

These changes reflect the joint venture’s new strategy to focus on the shelf edge areas of the Sinapa and Esperanca, which display a similar geological setting to offshore Senegal and FAR’s enormous SNE field discovery.