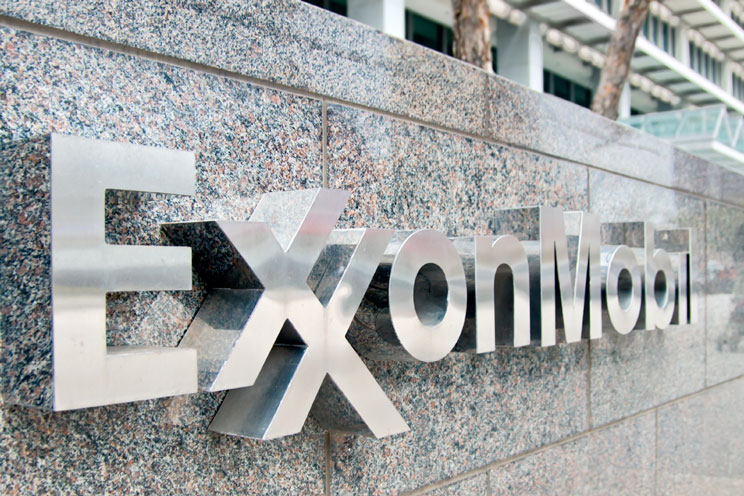 Exxon Mobil and Iraq are still negotiating a proposed project to enhance production from some of Iraq’s southern oilfields, the Iraqi Oil Minister, Jabar El Luaibi, said, according to Reuters.

The cost of the project is projected to run in the millions and will include new pipelines, storage facilities, and a water-supply project, the news agency reports.

El Luaibi indicated that if the two parties fail to finalize an agreement by February, the government would look at other companies for the project.