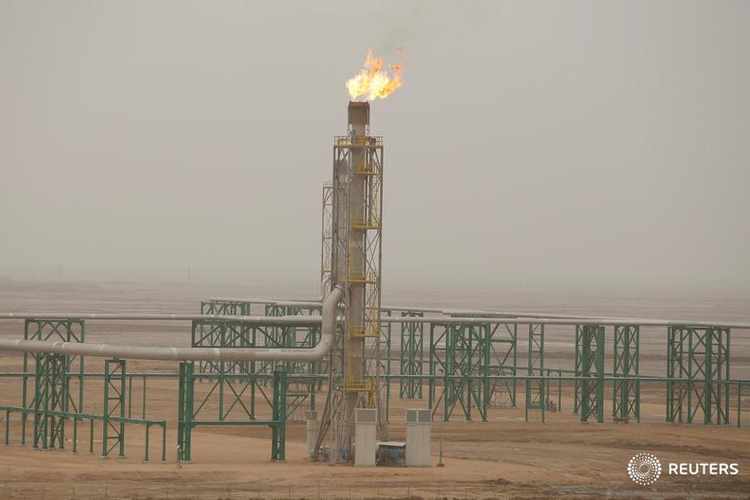 Basrah Oil Company announced that oil loading and exporting operations at the Basrah oil terminal in Iraq have resumed following a spillage that was stopped recently but has since been contained, Reuters reported.

The port can export up to 1.8 million barrels per day and has four loading platforms.

All crude oil exports from Iraq’s Basra Port had been halted on Friday due to an oil spill.

Reuter’s sources had classified the oil spill as “huge” and could take more than a week to contain. Still, other reports said it would be shut for just a few hours.