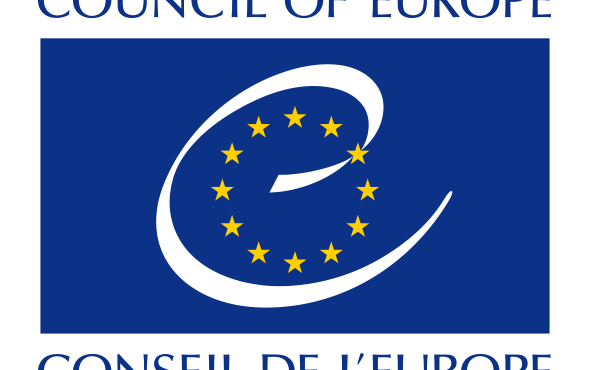 The European Union has removed two Iranian oil companies from its sanctions list, the first such action since Iran reached a nuclear agreement with world powers earlier this month, a notice from the British finance ministry said on Friday.

Petropars Operation and Management and Petropars Resources
Engineering had been pressing for their removal from a list of
sanctioned companies for months on the grounds that there was
insufficient evidence to include them.

The companies, which are the part of a group involved in extracting
natural gas from Iran’s South Pars field, appealed to the EU court in
May to allow their removal from the list.

The court removed the companies after receiving no objection from
the European Council. The Council itself could not immediately be
reached for comment.

The court at the same time declined to remove two other
companies, Petropars Iran Co and Petropars Oilfields Services Co,
from the list because of the larger stakes those entities have in
parent group NIOC.

While the decision to remove the two groups was not related to the
recent nuclear agreement, a lawyer for the two said she was
hopeful the warming relations between Iran and the west would
ensure her clients stay off the list of sanctioned companies.

“Because this is the first annulment that happened after the Iran
agreement … we are hoping that the council has not appealed in
good faith,” said Pavani Reddy, managing partner of law firm
Zaiwalla and Co Solicitors, adding that applying new charges
against them would be “a waste of time and resources”.

European courts in the past nullified sanctions against the National
Iranian Tanker Co (NITC), Iran’s biggest tanker firm, only to put it
back on the list later.