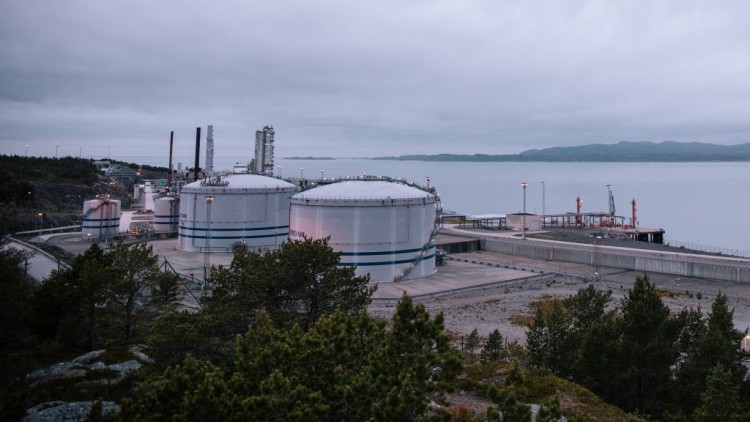 Equinor company announced that its Tjeldbergodden methanol plant resumes production after its halt due to a fire on December 2020, a press release stated.
The company highlighted that it has conducted safe start-up preparations according to plan noting that the plant is now supplying methanol to the marker.
Lena Skogly, plant manager at Tjeldbergodden, emphasized that safe and security were the number one priority while the start-up operation of the plant.
“It takes time to check all technical matters and damage due to the fire. Thorough inspections in the facility, as well as testing and validation of equipment that may have been affected by the fire have been carried out.”, Skoglt, noted.