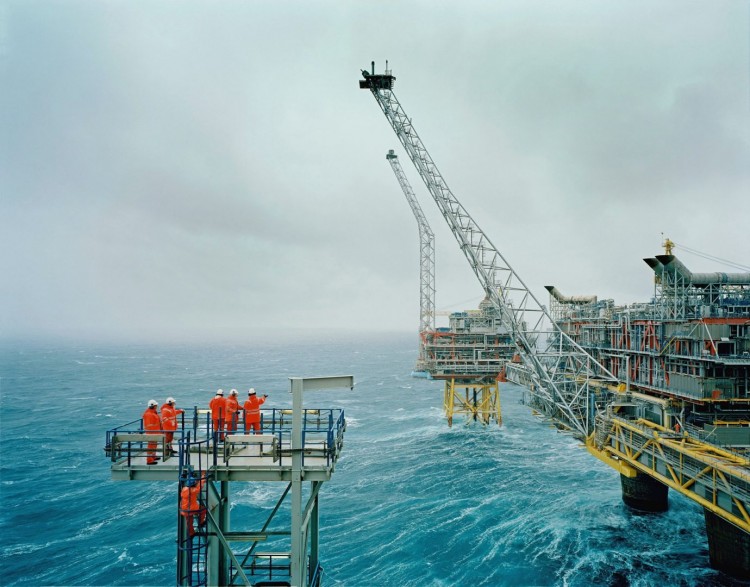 Equinor alongside its partner Wellesley announced a new oil discovery in the two exploration wells 5/10-7 S and 35/10-7 A located in Troll and Fram area in the Toppand prospect.

On this occasion, Geir Sørtveit, senior vice president for exploration & production west operations, said: “Our exploration activity is central for our ambitions at the Norwegian continental shelf. We are pleased to see that our success in the Troll- and Fram area continues. We also regard this discovery to be commercially viable and will consider tying it to the Troll B or Troll C platform. Such discoveries close to existing infrastructure are characterised by high profitability, a short payback period and low CO2 emissions.”

It should be noted that Toppand is the fifth discovery in the area, and it might prove resources exceed 300 million barrels of oil equivalent (mmboe). Additionally, the discovered wells are the second and third exploration wells in production license 630. 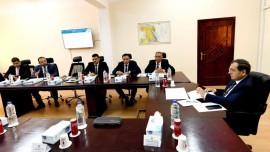