Equinor, ExxonMobil to Invest $8 B in Brazil’s Bacalhau Oil Discovery 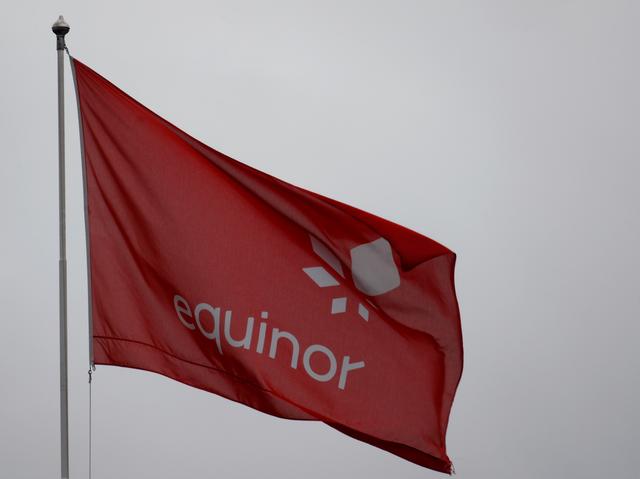 Equinor, ExxonMobil, and Petrogal Brasil have agreed to invest $8 billion in the development of Brazil’s Bacalhau oil discovery, according to Reuters.

First oil from the field, which will be operated by Equinor, is expected to produce 220,000 barrels per day (bbl/d) by 2024, according to the companies in a joint statement.

According to Equinor, the field has a break even cost of less than $35 per barrel, which is roughly half the current market price of crude oil.

It is worth noting that both Equinor and ExxonMobil each own 40% stake in Bacalhau, while Petrogal Brasil owns the remaining 20%. Brazilian government company Pre-sal Petroleo SA (PPSA) is also a partner under a so-called production sharing agreement, ensuring public involvement in the project.