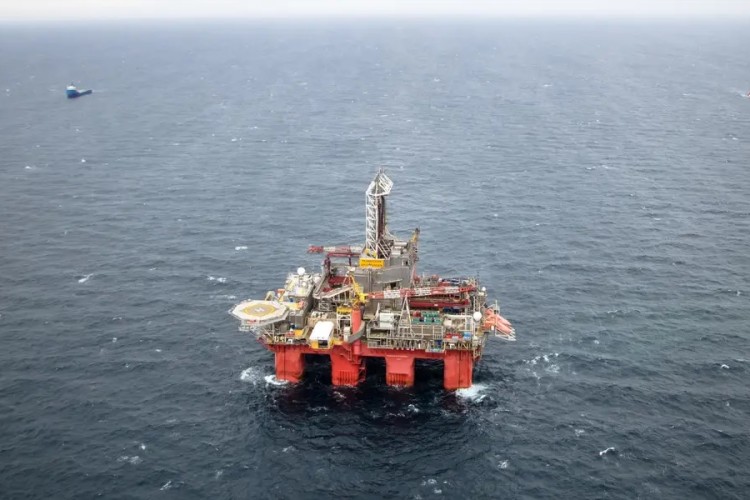 Equinor has awarded Transocean Spitsbergen a drilling contract for nine wells and options for two additional wells for the Haltenbanken West Unit and Halten East licenses. Including the options, the contract is estimated to be worth around NOK 2.4 billion.

The Haltenbanken West Unit is located in the Kristin South area of the Norwegian Sea. The rig will begin drilling three production wells there in the autumn of 2023. Then, six production wells are planned for Halten East, which will connect to the Sgard field in the Norwegian Sea, before considering two more wells on Kristin South. It is estimated that the entire drilling program, including options, will last slightly less than two years.

Equinor has been drilling for Transocean Spitsbergen continuously since 2019 and has already signed a framework agreement.

“Transocean has over an extensive period demonstrated that they deliver safe and efficient drilling operations for Equinor. Vi have therefore signed a long-term contract with them for a drilling programme for Halten East and Kristin South,” says Geir Tungesvik, executive vice president for Projects, Drilling & Procurement.

With an automatic drilling control system, Transocean Spitsbergen is equipped with a dual-derrick winterized semi-submersible rig of the 6th generation capable of drilling high-pressure/high-temperature formations. Currently, the rig is being used to complete wells at the Snorre field.