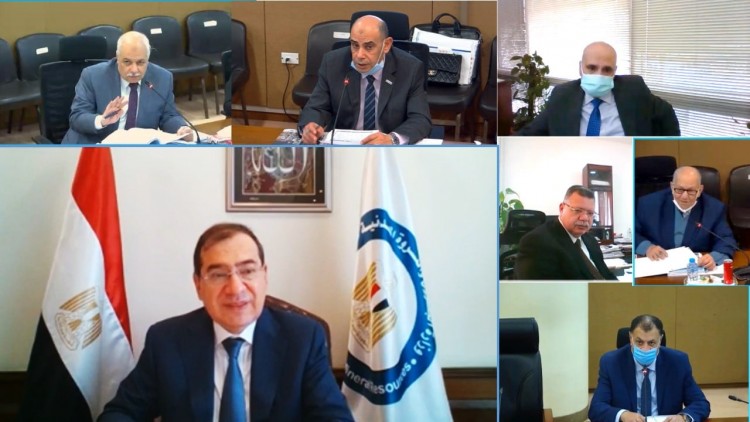 The Egyptian Projects Operation and Maintenance (EPROM) Company has achieved the highest rates of performance, and assets’ preservation in its various sites during 2020, according to a press release.

The announcement came during the general assembly of EPROM, chaired by Minister of Petroleum and Mineral Resources, Tarek El Molla, via video conference to approve achievements of EPROM in 2020.

During the virtual meeting, Amgad El Ahmady, EPROM’s Chairman, demonstrated the company’s successes in operating the Egyptian refinery project, and raising the efficiency of several production units in the Middle East of Oil Refinery (Midor), and the Egyptian Linear Alkyl Benzene (ELAB) while providing technical support for Alexandria Mineral Oils Company (AMOC), Sternex, and the expansion projects for Midor.

During the meeting, El Molla underlined the necessity to utilize the potentials, capabilities, and expertise of the Egyptian petroleum companies and to continuously develop efficient cadres by providing training. He also praised the outstanding performance of the company’s employees, especially after they acquired distinguished skills in dealing with modern technologies with high level of efficiency.